A Tribute to the Special People Who Jazz Up the World

Here’s to those few special people, those totally original characters who pass through the world and jazz it up. I was fortunate to encounter several of them on the streets of Washington D.C. They were unforgettable and unavoidable. They pursued and flattered me, screamed at me, and preached at me. These special people got in my space and startled me, and I miss them every time I walk past the spaces they filled.

The Queen of Connecticut Avenue 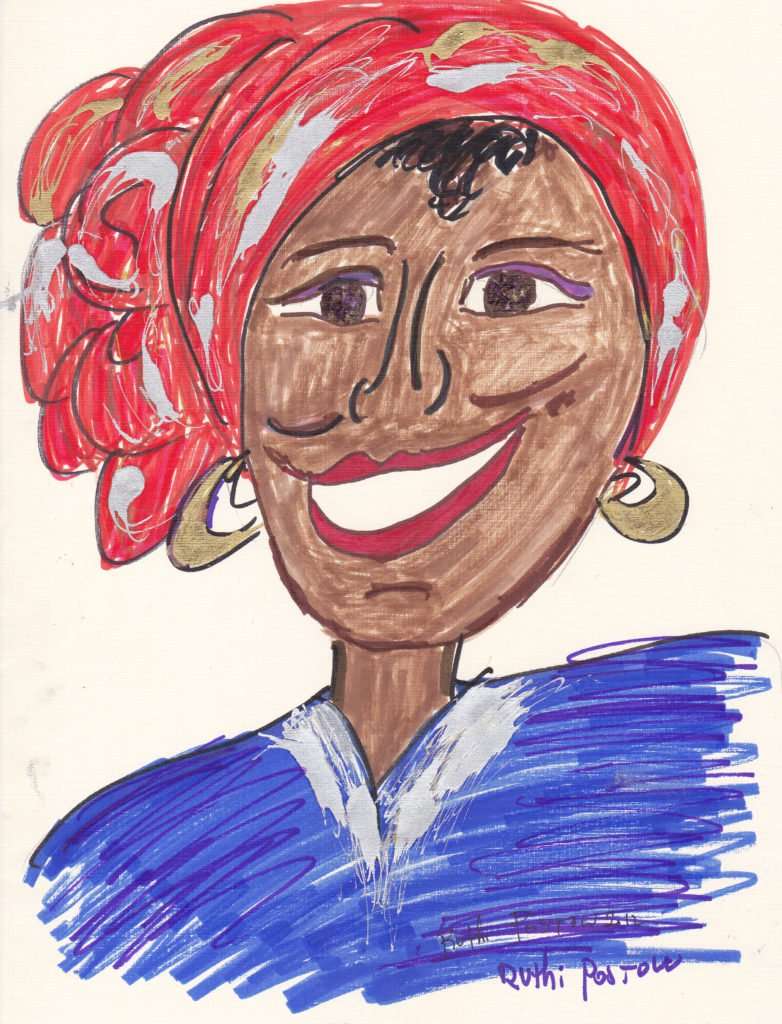 For the last two decades of the 1900s, she reigned from her station in front of the Mayflower Hotel on Connecticut Avenue. Tall and regal, she was magnificent in her vibrant turban and gown. She reached out to greet us, her subjects, with irresistible enthusiasm.

The first time I encountered her, I didn’t know she was royalty. She sang out to me, in a  voice that was loud and made musical by the way she drew out key words for emphasis.

“Ohhhh, Honey. You are looking good today! You just enjoy this glorious sunshine!”

Her personality was so powerful that I could feel it drawing me into the discomforting glare of its spotlight. I pulled free, stared down at the sidewalk and made my escape, feeling guilty for not adding my dollar to those that peeked out from the brightly colored vase at her side.

As I got to know her, I recognized her as a Queen from whom I could expect day-brightening greetings whether I paid tribute in the form of dollars or not. I started looking forward to seeing her, often walking blocks out of my way to pass her corner.

And what greetings they were!

“Ooooh, sweetheart, that outfit! I know it’s new and it looks good on you! I hope you’re doing something special tonight.”

The Queen did to her subjects just what I think a queen should do. She saw us. She cared if we were there, noticed when we were gone, and made us feel that we’d been missed.

“Well, there you are! I’ve been missing you. Where have you been? I hope it’s somewhere warm and fun.”

“Yes Sir, you are looking sharp today! Walking tall! Looking like you can take on the world and all.”

A queen deserves a royal life. Toward the end of her reign, we learned just how royal hers was. A business woman offered her a job as the company’s receptionist at a salary of $40,000 per year. The Queen was, as always, gracious.

“Honey, you are so sweet to think of me, but I couldn’t afford to take that big a cut in pay. Besides, I won’t be here but a couple of months. I’m spending the winter in Florida.” 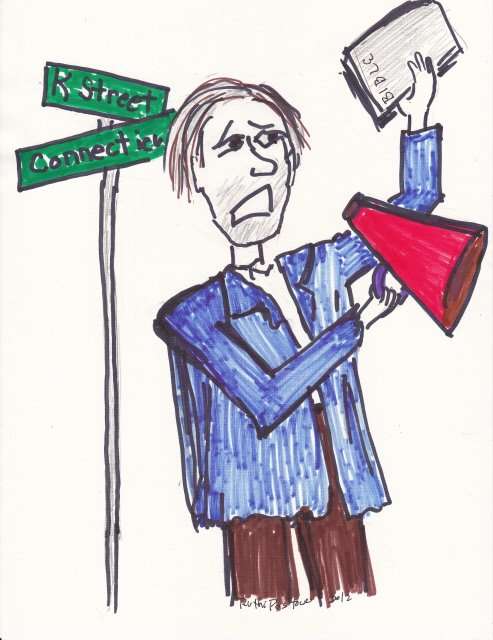 I pass by the Farragut north subway stop and think I can still see him. He’s at his post, on the corner of Connecticut and K, where the subway sends vibrations up the escalator to mix with the rhythm of rush hour traffic.

For a time, he was always there, dependable as horns at intersections.

Bike couriers, briefcase carriers, joggers pass by, adding their parts to the symphony. But he’s the street’s original, its Stravinsky. As the composer and conductor of the Rush-Hour Suite, he creates dissonance.

He sweats, clothed in every emotion he’s ever owned. He pushes a wailing Safeway cart, loaded with thunder and rage, to his spot. There, he stops and screams his sermons through a homemade megaphone, obscenities mixed with Bible verses, at strangers. They rush, shoulders hunched, away from the madman’s music for fear they’ll wake up humming it in the morning.

The Man With a Mission 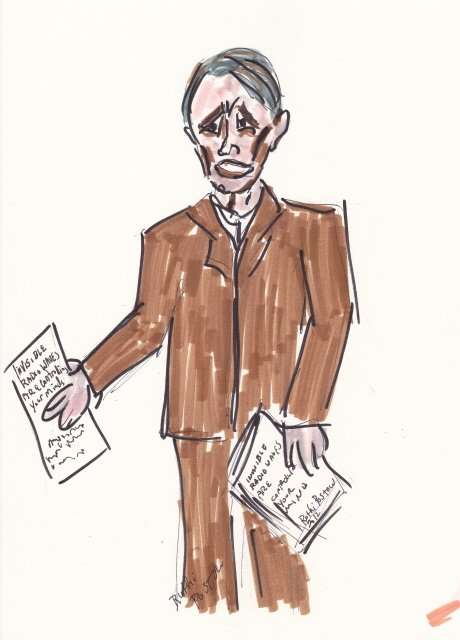 He’s gone too, and I’m sorry I didn’t think to keep my copy of the epistle he handed out on the corner of Connecticut avenue and L Street. I tossed it in the trashcan before I walked a block, because I didn’t recognize its value or appreciate his efforts.

I imagine him working in a tiny, cracked-tiled kitchen of a two-room apartment, bending over an antique mimeograph machine, his expression tight, fixed on the significance of his mission. He had to warn us. He was steadfast in his dedication, always there, even in the rain with his stack of papers that warned us:

We laughed at his warnings, and we felt sorry for him. But he was a man whose life had a purpose. He is a man we remember.

July 10, 2017
WANT MORE RUTHI?
Subscribe to my newsletter!
Get latest updates and exclusive content straight to your email inbox.
Give it a try, you can unsubscribe anytime.