Five feet, two inches tall, with a crooked smile and brown eyes that snapped, my Mama was a proud, successful professional woman. She was the cashier, then head-cashier, in Devan’s grocery store in Chickasaw, Alabama. She taught me the meaning of pride. 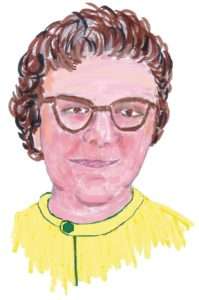 Some Saturdays, I’d go to her store and watch her work in the cashier booth. I could see the pride Mama had in her work. She showed that she knew everything she did was vital to the success of the store. When she balanced the cash drawers and prepared reports, they were accurate to the penny. When her day was done, she left secure that she’d left things in such shape that the store could open tomorrow.

A proud woman shows respect for other people.

Mama’s pride also showed in how she treated others – with respect. Her job was valuable to her store, therefore every client she served was valuable. She dealt with the car mechanic or waitress who brought weekly payroll checks to cash with the pride of an investment banker handling a million dollar investment for the store’s most important client.

Pride is the opposite of shame.

We didn’t have much money, and Mama’s only really nice clothes were hand-me-downs from my wealthy aunt. You might think a proud woman wouldn’t accept help from other people. Actually, that’s exactly what a truly proud person would do, because pride is the opposite of shame. Mama was proud, not ashamed, of who she was and what she had. She knew she managed the best she could. “Besides,” she said. “it doesn’t hurt you to let the other person feel proud too. Don’t ask for anything, but if someone wants to give you something, take it. It will mean more to them than it does to you.”

“Have pride about yourself!”
Mama took pride in how she looked, whether she was dressed in her green, checked nylon work uniform or in her best dress for church. 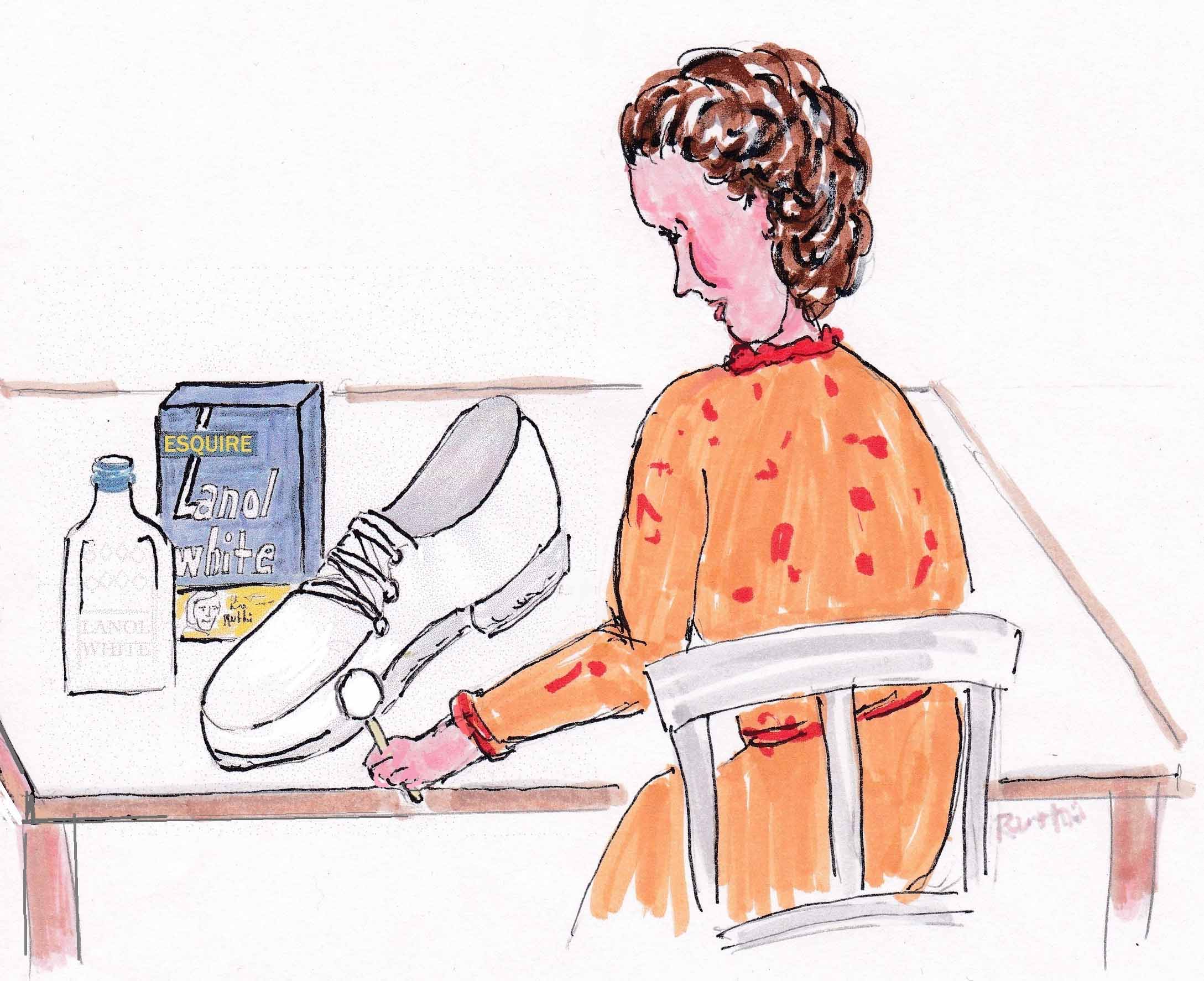 Saturday nights were for polishing her white work shoes and I still smell the Esquire Lanol-White Shoe Polish. “Your shoes are the first and last things people will notice about you. Never go out of the house with shoes that are scuffed and run down at the heel.”

One Sunday night when I was nine, I managed to go from playing in the yard to get in the car for church without Mama seeing me. When I sat down beside her, she saw my dirt-streaked arms and legs, and her eyes shot sparks. She squeezed my arm in a hand that was a vise-grip, rubbed at the brown streaks with her handkerchief, and pulled me to her to whisper, “How could you come to church this way? Show that you have some pride about yourself!”

It took pride and grit for Mama to bring the union to Chickasaw.

Mama read in the newspaper about trade unions that worked to get better wages for their members and decided the retail clerks in south Alabama, deserved a union. Members of a proud profession deserve to be compensated fairly, and she had the courage to do something about it. She went to work, along with other workers in her grocery store. They met, planned, organized, went on a picket line, and she won her union. Mama never made more than 1.62 per hour, but she was proud to have earned that because she worked to get it.

I went with Mama to the monthly union meetings at the Merchant Marine Hall in Mobile. She spoke up on issues such as right-to-work, minimum wage laws, and health benefits. I didn’t understand the issues, but I felt proud that my Mama spoke and other people listened to what she had to say.

When Mama died, people I hadn’t seen in years came to the funeral – even people who didn’t like anybody came to show how much they loved Mama. She lived her life with pride and made a difference – in business, in her church, and in every life she touched. Mama was really somebody to be proud of!

Do you have a story to share about a proud woman in your life?

April 4, 2018
WANT MORE RUTHI?
Subscribe to my newsletter!
Get latest updates and exclusive content straight to your email inbox.
Give it a try, you can unsubscribe anytime.