There are a thousand stories in the HR department. Bosses out of control get to star in their fair share of them. These loose-cannons-in-charge keep human resources managers awake at night.

HR — THE REASON THEY DRINK

Two HR managers from different companies met after work for a drink. They’d both had hard days, and their conversation went like this—

“This was a good idea,” she said, looking around for a waiter. “It’s only Monday and I’m already in serious need of a weekend. I spent the morning buried in changes to ERISA compliance regulations. Then, I had to drop it because the vice president’s assistant was crying in my office. I spent the rest of the day trying to glue her back together.” 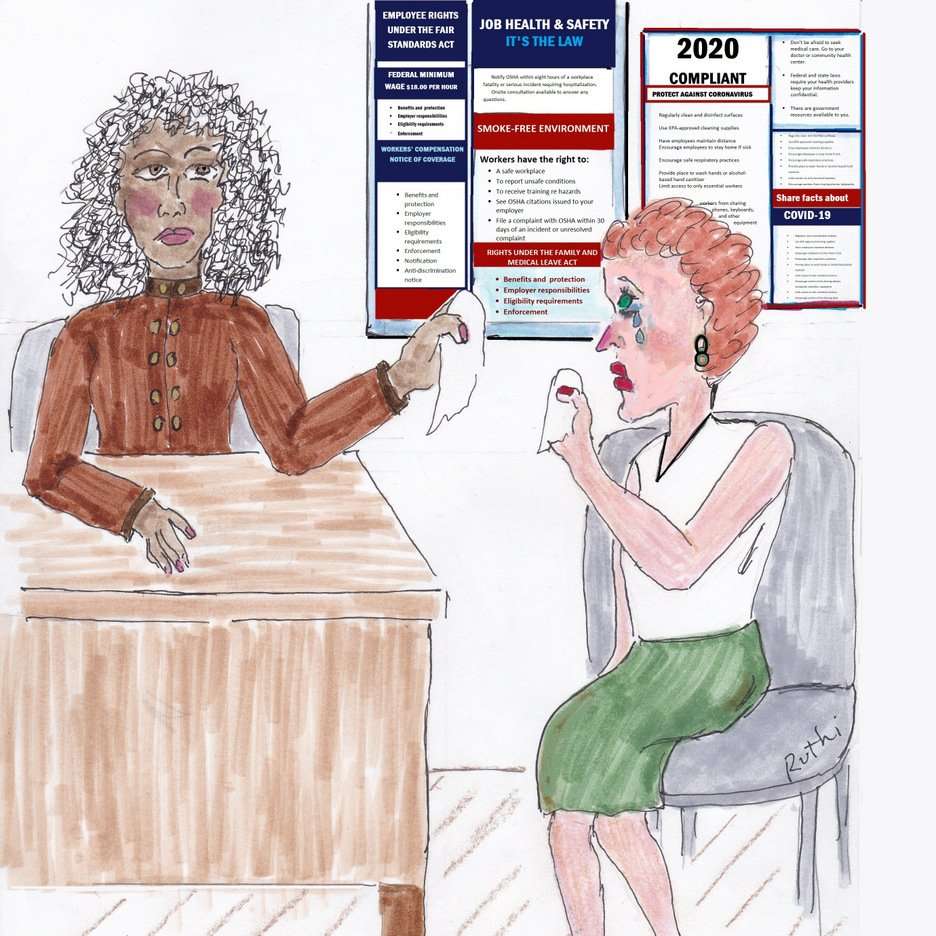 He asked, “What happened — although I can probably guess?”

“Her crazy boss is what happened — the unthinking jerk! As she was going to lunch, the assistant stuck her head in his door to ask if he needed anything. How hard would it have been for him to say yes, no, or nothing? But no. He said, “Don’t speak to me unless I ask you a question. I consider you nothing more than an extension of your typewriter.” 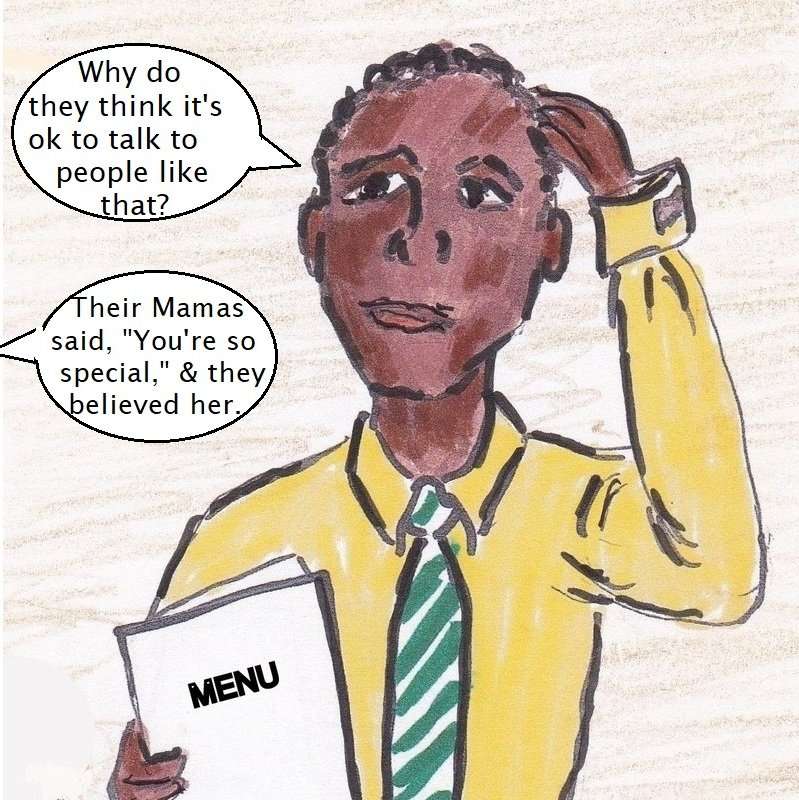 He said, “So you have crazy bosses too. If it makes you feel better, I have a senior partner who’s worse.”

He told his legal assistant, “If you don’t have something intelligent to say, never speak to me again.” Of course, he had to add, “I’ll enjoy the everlasting silence.” 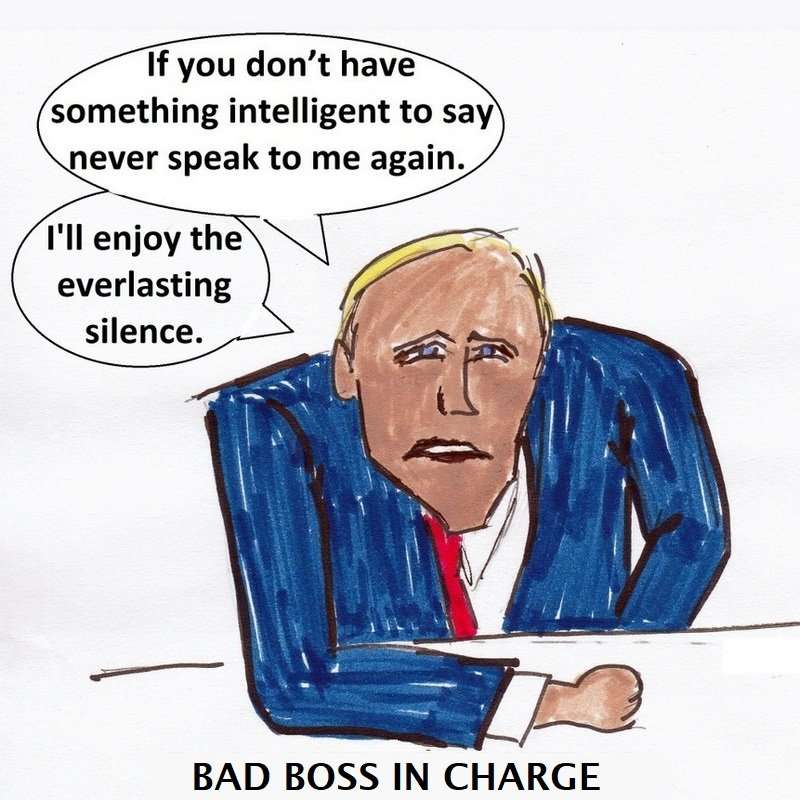 “Yikes.” She shook her head. “I’ve talked to the VP but he doesn’t get it? I can’t even head off the problems because I never know when he’ll blow — he’s a loose cannon.” They laughed.

“Yep,” he said. “That’s my partner exactly — a loose cannon. And the cannonballs land on my desk. If you’re gonna survive in human resources, you have to have a sense of humor. We’ve gotta laugh.” 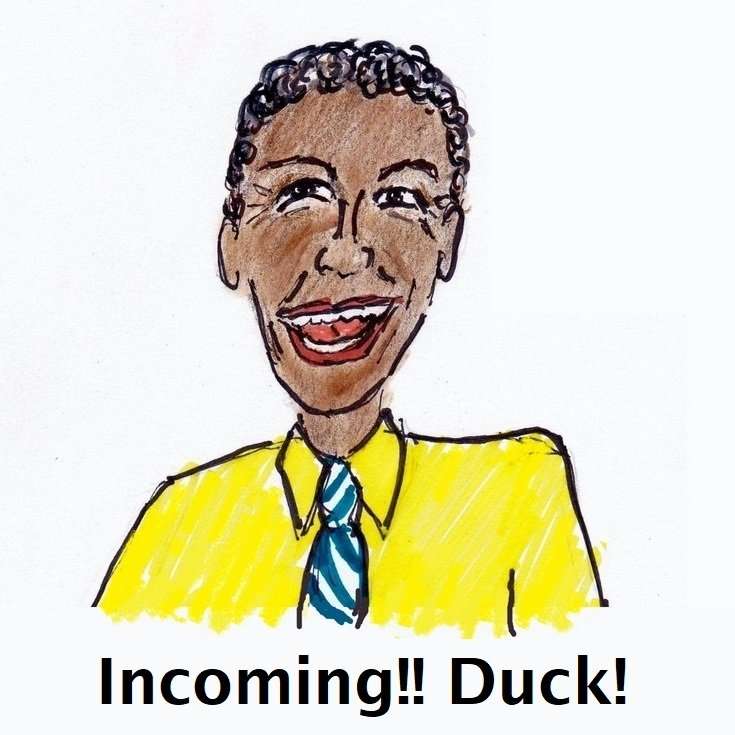 ANOTHER MONDAY — AND ANOTHER BAD BOSS STORMED INTO HR

It was another Monday and a furious boss stormed into the human resources department demanding, “Where’s my assistant you hired?” 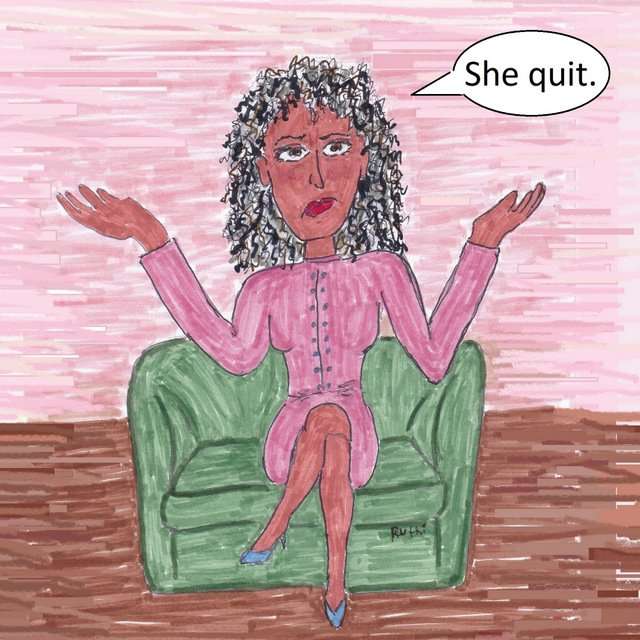 “What? She can’t! It’s her first day. The turnover around here is ridiculous. Why can’t you find people who are stable — or who can at least last one full day? What was her excuse?”

“Let me ask you a couple of questions that might help us figure it out. Did you give her an assignment with a tight deadline this morning?”

“Then, while she was working on it, did you send her down to get a coke from the machine?”

“Yes. I’m too busy to go running around.”

“Did she bring it and put it on your desk, along with a napkin and straw, then go

back to the document that had to be gotten out today?

“Did you buzz her to come back in because she hadn’t popped the top of the can? And did you say? ‘The straw!! You didn’t peel the straw. When I tell you to do something, I expect you to do it correctly and completely?’”

“I wanted to let her know from the start that I expect her work to be done completely.

“She got your message. She completely quit.”

THE VERY SCARY ATTORNEY’S WHISPER RANG THROUGHOUT THE HALLS

The new legislative assistant hadn’t been with the firm a week before she was in Ms. HR’s office in tears. 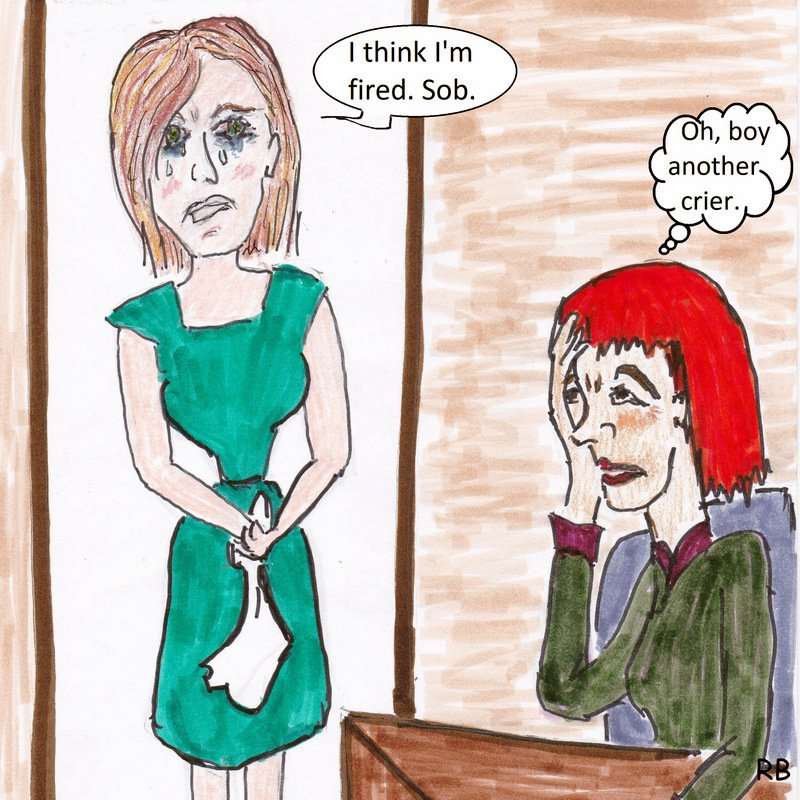 “Why? Tell me what happened.”

She wiped her eyes and said, “Mr. B [the senior partner] told me to write an analysis of the fisheries legislation and how it affects Alaska. It was the first assignment he had given me, so I jumped on it [Sob]. I wanted to impress him. I had it on his desk in less than two hours.”

“Fifteen minutes later, his secretary told me he wanted to see me in his office. When I went in, without looking up, he held up the analysis. It was all marked up in red slashes and circles. Then he looked up at me over the rim of his glasses, and whispered, “‘I suggest you don’t use this as a writing sample when you apply for your next job. And do not bill the client for your wasted time.’”

Ms. HR rolled her eyes and sighed. “Go back to work. You’re not fired. Mr. B scares everybody.”

When the woman left, Ms. HR closed the door. This was another one for her journal — Mr. B’s whisper rings through the halls again. Then she started to laugh. 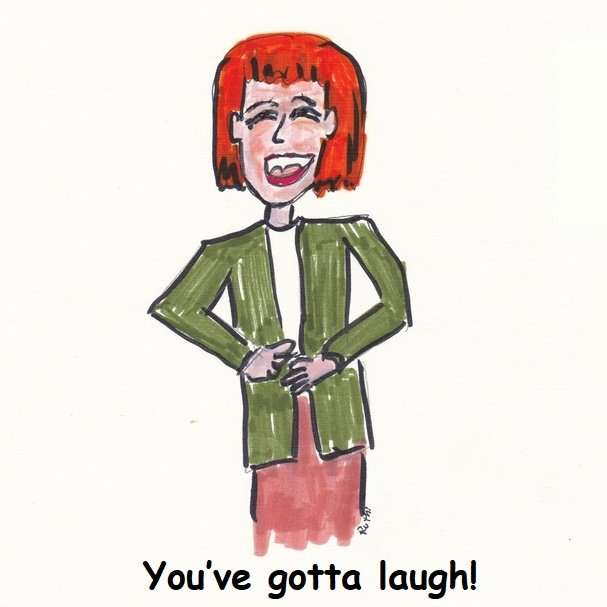 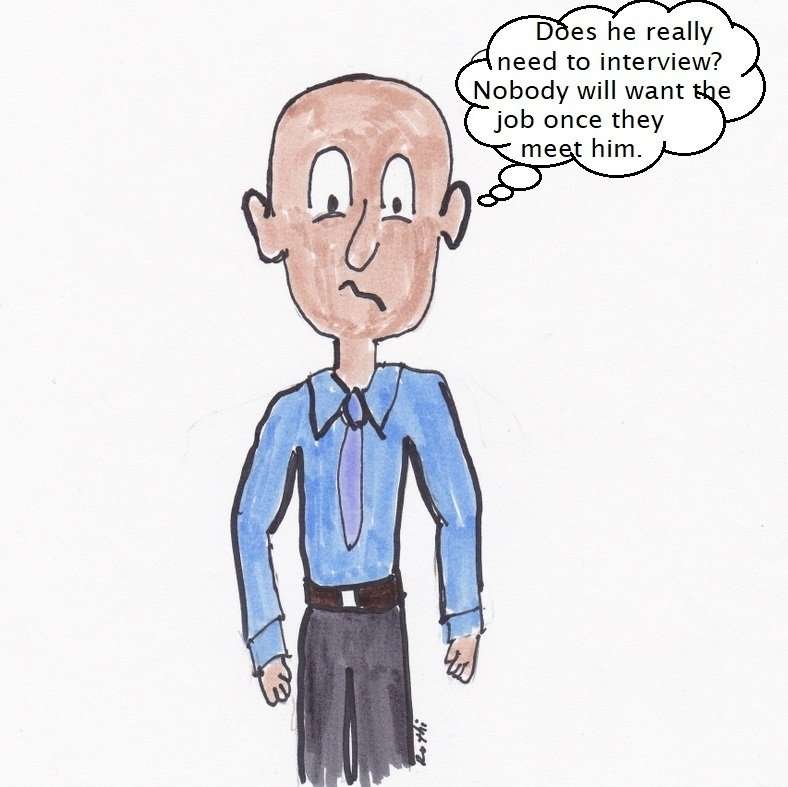 March 18, 2021
WANT MORE RUTHI?
Subscribe to my newsletter!
Get latest updates and exclusive content straight to your email inbox.
Give it a try, you can unsubscribe anytime.