Why Humor Beats Lecturing If you Want Results

The people on Petain Street had plenty of problems and too little money. But they were rich in humor and spent it like money to get what they needed. Humor entertained, it relieved tension, communicated ideas and lessons, and eased pain. I grew up knowing that humor’s greatest value is that it brings people together on a common ground.

It was also an excellent tool for teaching lessons to a stubborn child, as I learned first-hand. Mama was great at using this one.

Her wit was dry and sly, and her timing was just right. When I was in middle of my ninth-grade year, I got a failing grade in PE. I said I didn’t care, although I really didn’t like failing anything. I hated everything about PE –  hated having to change into the awful, green jump-shorts that were mandatory, hated running around the track, and hated it that I was the last to be picked for any team. Furthermore, I was certain that some of the things they made us do were dangerous. For example, the backward roll. I was convinced it would cause me to break my neck and I’d be paralyzed for the rest of my life.

A few weeks ago, I wrote about Daddy’s admonition to, “keep your mouth shut,” if you wanted to stay out of trouble.

In this case, I didn’t take his advice, but let everybody know how I felt. As the year progressed, I complained and whined more and participated less.

When the second report card came, Mama didn’t say a word about the grade. Then, a week or so later, we were walking into the school together for some event and walked past a group of the scary, “bad girls,” the ones who bleached their hair and smoked cigarettes and went out with boys who rode motorcycles (it was a more innocent time). Mama smiled and said hello to the girls. As soon as we were out of earshot, I pulled her away and hissed, “Mama, don’t talk to those girls. They have the worst reputations in the school. Nice girls don’t want to be seen with them.”

Mama took my arm and turned, as though she was going to pull me back. “Come on then,” she said. “We need to go back there and make friends with those girls.” I looked at her, horrified, but she went on to her punchline, “If you fail PE, you can’t make it up in summer school. You’ll have to repeat the grade, and your friends will be gone. These are the girls you’ll need to be friends with, so let’s go meet them.” I passed PE. 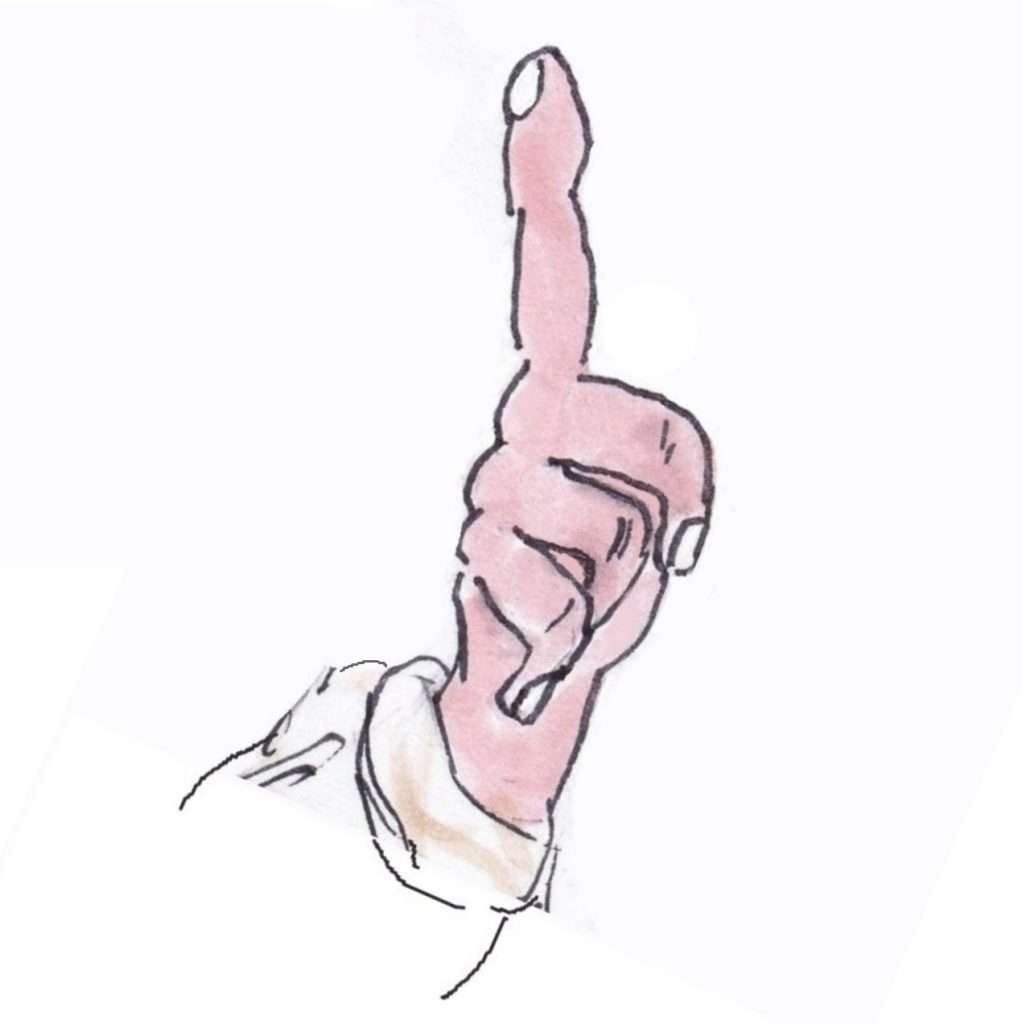 Mama had shown me how to change behavior with humor. When I grew up and built my career in a business dealing with people, there were times when I had to change the behavior of clients and candidates. The lessons from Petain Street were there for me.

I worked with some managers who hadn’t learned those down-home lessons. I saw personnel problems exacerbated because, instead of using humor to change behavior, they applied methods that weren’t effective.

They all change behavior – just not in any positive way.

A wounded animal in the office. 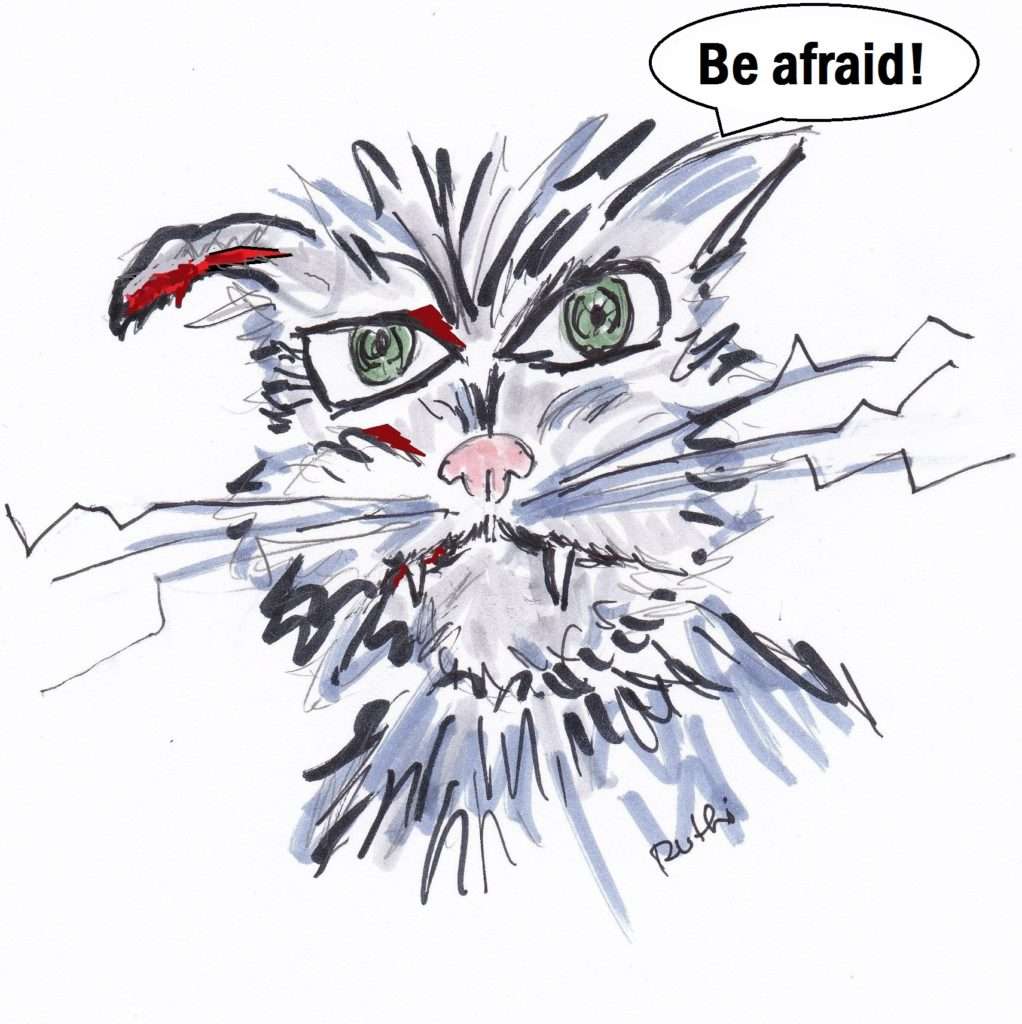 Waving the mother-finger at the miscreant might make you feel better. It might even force an apology. What you’ve really produced are shame, hurt feelings, and a wounded employee, and remember what they say about a wounded animal – it’s more dangerous. Public shaming not only wounds the person, but leaves those who witnessed it alarmed and unsettled.

Take your finger off the trigger.

Threats don’t change behavior because, “as a motivator, a gun only works once.” If you kill the person it’s over. If you don’t, the threat has no more muscle.

When you’re angry, venting to a third party feels so good, but it can’t possibly change the culprit’s behavior. Some managers tell other staff members about the offense, hoping to create societal pressure that reaches the person and forces change. It’s messy and doesn’t work. It is very effective, however, in letting your employees know you stab people in the back. 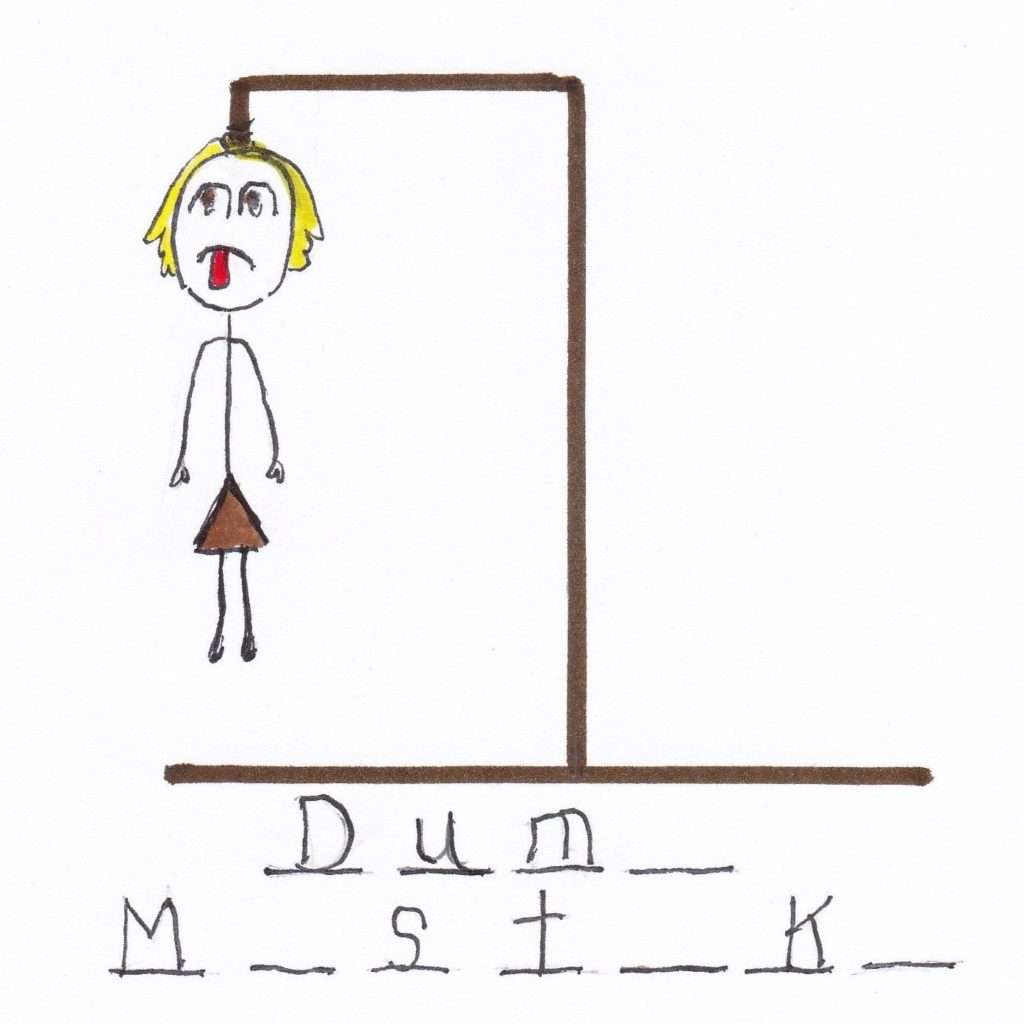 Is it a hanging offense?

Is ending the relationship too drastic a reaction? In that situation, Daddy would ask, “Is it a hanging offense?” Is it? If not, try a different approach. Try humor.

In any business, you encounter some maddening clients. I had a client who was almost impossible. He asked me do an urgent search for some top-notch and hard-to-find candidate, but once I’d found the candidate, I could not get him to return my calls.

I wanted to lecture, fume, threaten, and forget him. But I wanted to win more, so I decided on humor instead. I called and left this voicemail:

Hey, Joe, I heard a great joke! How do fleas travel from dog to dog?

If you want the punchline, return my call today – and by the way, I have two candidates for your job.

He returned my call within the hour and set up interviews for my candidates.

The punchline: They itch hike. (I didn’t say the joke had to be good.)

September 18, 2017
WANT MORE RUTHI?
Subscribe to my newsletter!
Get latest updates and exclusive content straight to your email inbox.
Give it a try, you can unsubscribe anytime.